The Kitchen Work Triangle has become common parlance in modern modular kitchens. It indicates the 3 important zones or areas and the proximity of them to each other, for optimal use of the cooking space. The origin of the kitchen triangle came about after quite a bit of research and study. This research can be traced back to the 17th and 18th centuries, where the question first arose, on whether kitchens can be made more functional while being useful at the same time. In 1912 Christine Fredericks was the first person to conduct a ‘String Study’ that looked at placements of kitchen cabinets and appliances. Her study concluded, that the arrangement of kitchen storage impacted distance travelled and the time spent in cooking.

Thereafter, in 1926, Viennese architect Margarete Schütte-Lihotzky worked with Ernst May of Frankfurt to create the ‘Frankfurt Kitchen‘, a progressive cooking space with new design elements. The research involved was considerable, where distances covered for different tasks and sequences was actually measured with a stopwatch and measuring tape.

Although this was mainly done for the home in general, many of these findings were applied in designing kitchens. Called the ‘work saving kitchen’, all the findings were initially tried on over 10,000 apartments at that time. Post-WW II, this space-saving kitchen model became the architectural standard. This may also have been the prototype for modern modular kitchens as we see it today.

There were a few basic ideas that came about from such extensive research, and which paved the way for modern kitchen work triangles we see today.

In 1927, the architect A. Schneck tried to work on optimizing storage, so that clever design could be used for better planning of kitchen structure. This also decided the way for kitchen planning and many of the designs that we see implemented now. The Kitchen Work Triangle that is much in use now, has been put together with thoughts and ideas that have been researched and accumulated over time.

The University of Illinois at Urbana – Champaign finally put together the drawing of the kitchen triangle in 1940, by analyzing various methods of home design and construction. They put forth a set of rules by which kitchen spaces could become more defined, based on a relational model of the paths between the different work areas. This triangle mainly defined the space between the kitchen’s 3 main appliances; hob, refrigerator and sink, which should ideally be between 12-20″ and around which, most of the kitchen’s work revolves. It was found that the kitchen triangle not just stressed on clever and easier workflow, but also ergonomics surrounding it, and also helped research on new cabinet options, including the importance of full extension over single extension drawers. This is the reason, modern kitchens see more drawers and interior roll-outs in base cabinets than wall cabinets. 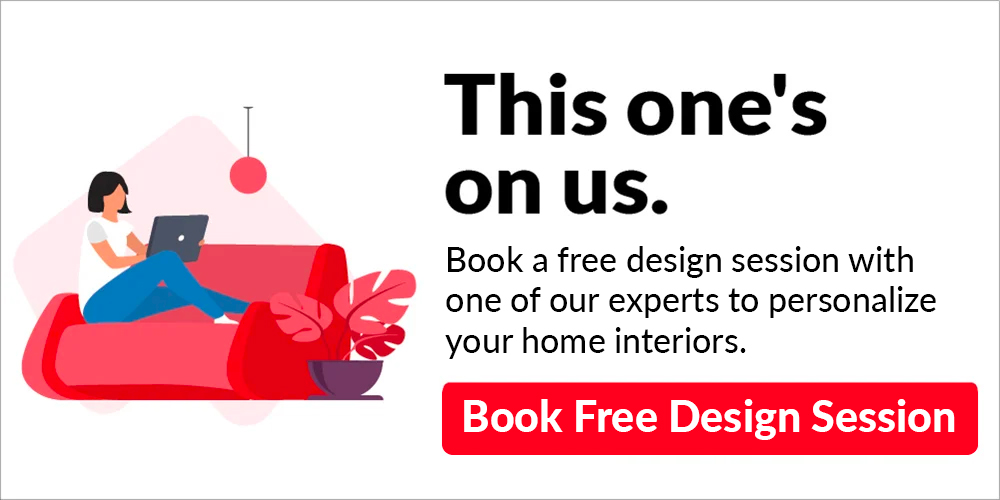 2015 And The Home Décor Trends That Kept Us Busy

Ceramic or Porcelain: Which One’s the Best?

The Ultimate Checklist for Buying Your First Home

Wallpapers and All You Need to Know About Them